So you got a hot plane, eh? Tell us why you think you're gonna be Top Gun this year!
Post Reply
29 posts 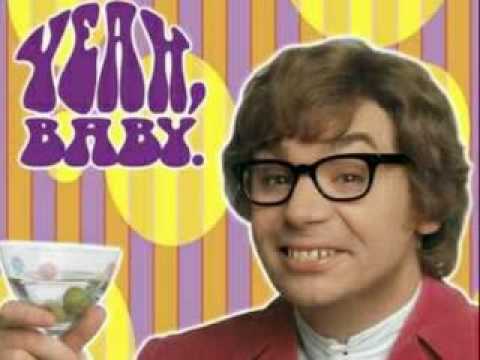